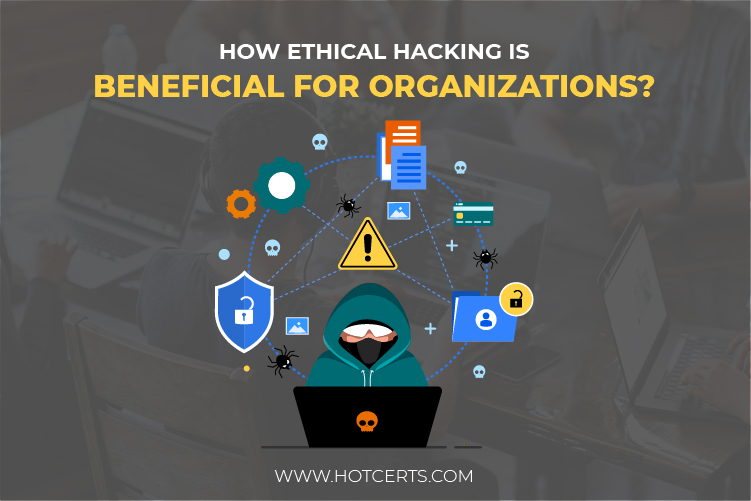 Ethical Hacking: How is it beneficial for organizations?

The literal definition of the term “hacking” means finding vulnerabilities in system firewalls and gaining unauthorized access to exploit them to perform malicious activities. A hacker who can circumvent security can remove or steal sensitive information that could harm a company or individual. However, ethical hacking is a legal variation of hacking.

Enterprises hire computer experts to test system security, identify vulnerabilities, and analyze how to improve firewalls. It is also a way for government agencies to locate and identify potential threats to national security. Individuals who have permission to hack a computer system are called “ethical hackers.” They are certified to hack according to the client’s instructions. After the vulnerability is identified, the hacker presents a “maturity scorecard.” It shows the level of risk, the number of security loopholes and suggests improvements. 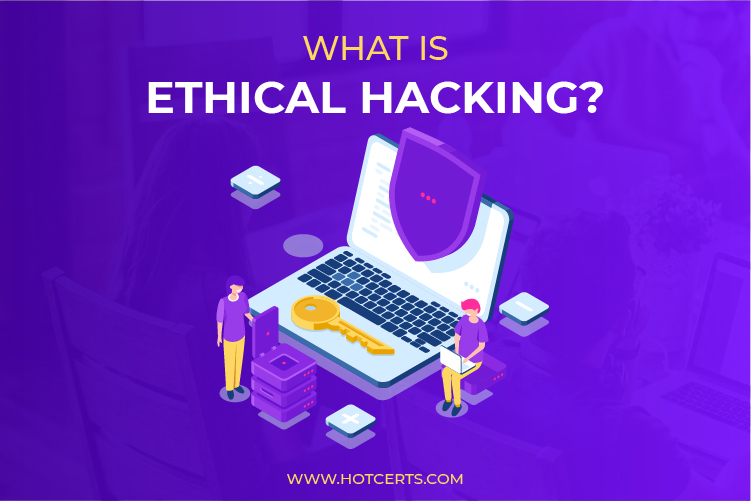 Conversely, there is much controversy on the topic of ethical hacking. Many believe that there is nothing “ethical” about hacking. However, with the rise of cybercrime, it is clear that organizations and governments need to ensure cybersecurity. It brings us the importance of ethical hacking and its use in the cyber world.

From coastal to coastal and in countries around the world, companies spend millions of dollars on IT time to keep hackers away from computers. Therefore, it may seem counterintuitive that some companies are welcoming hackers with open arms. It may seem strange, but companies use ethical hackers to identify weaknesses in cyber defenses, provide valuable insights into the behavior of unethical opponents, and make them better, stronger, and more resilient. We are building a robust network. If you don’t think hackers can help your business rather than hurt it, it’s a good idea to rethink those assumptions. Here are nine business benefits that ethical hackers can bring to your organization: 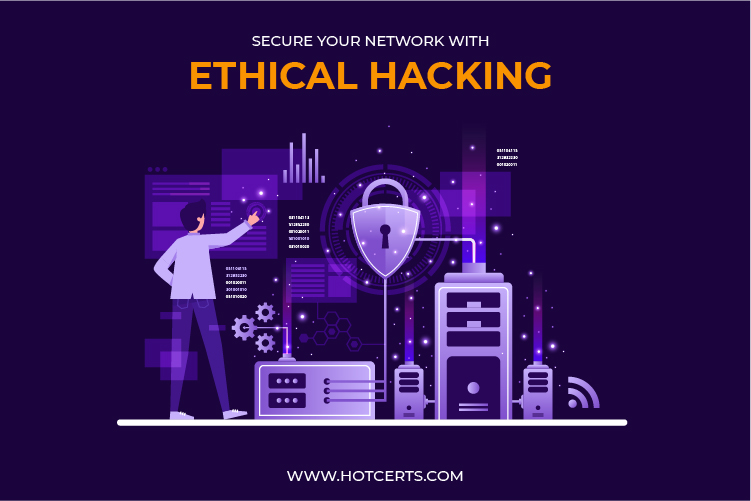 Recruiting ethical hackers is a great way to test cyber defenses so that you can build a better and more secure corporate network. Both ethical hacking and traditional IT security need to work together to protect enterprise systems. However, companies need to develop strategies for ethical hacking. They can probably remove the leaves from the DHS policy for ethical hacking.

The role and scope of ethical hackers must be clearly defined. The company needs to check and balance so that hackers do not go beyond their job scope or damage the system. Companies also need to give ethical hackers a guarantee that no legal action will be taken in the event of a breach as defined in the contract.