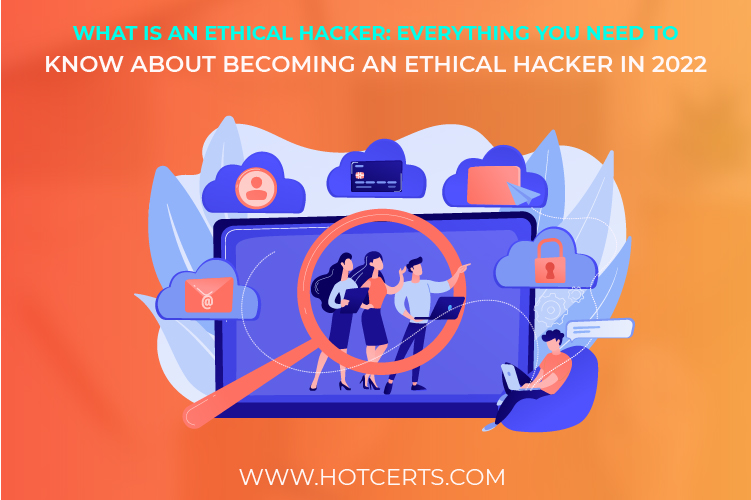 Ethical hacking is an authorized practice for bypassing system security and determining potential data breaches and threats within the network. The company that holds the system or network permits cyber security engineers to perform such actions to test the system’s defenses. Therefore, unlike malicious hacking, this process is approved, planned, and, more significantly, legal.

Ethical hackers aim to analyze systems or networks for flaws that malicious hackers can exploit or destroy. They accumulate and analyze information to find ways to increase the security of their systems, networks, or applications. By doing so, you can enhance your security footprint to resist or bypass attacks.

What problem does ethical hacking identify?

While considering the security of an organization’s IT assets, ethical hacking seeks to imitate an attacker. In doing so, they skim for an attack vector against the target. The first goal is to get as many details as possible and perform surveillance. Once ethical hackers have gathered sufficient information, they can use it to look for vulnerabilities in their assets.

They accomplish this evaluation by integrating automated and manual testing. Even advanced systems may have intricate countermeasure technologies that can be vulnerable. They go beyond discovering vulnerabilities. Ethical hackers use exploits against vulnerabilities to prove how malicious attackers can exploit exploits. The most typical vulnerabilities uncovered by ethical hackers include:

After the test period, ethical hackers produce detailed reports. This document contains steps to risk the vulnerabilities found and patch or mitigate them.

An essential factor in carrying out an ethical hacker’s mission is writing clear, concise, and professional reports. Data collection, vulnerability identification, and threat associations are of little value if the appropriate information is not communicated to risk management leaders. Reports submitted by the Red Team are often a significant driver of security resource spending. Risk management professionals need to be completely confident in finding ethical hackers within their organization.

In some cases, an ethical hacker may be a senior manager or an external consultant held by the company to provide the information needed to justify the security spending of the board. Insecurity consulting reports are the primary deliverable and most important. Do not underestimate the importance of business writing expertise when considering possible professional qualifications and educational opportunities to advance your career, including ethical hacking. The ability to produce well-written reports supports an individual’s career more than any other peer with equivalent qualifications.

Skills and qualifications required by all ethical hackers: 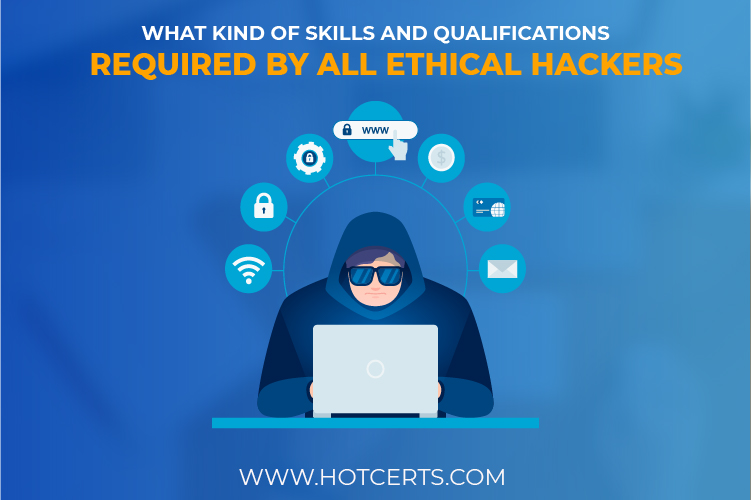 Common work assignments for ethical hackers include threat modeling, security assessment, vulnerability threat assessment (VTA), and reporting. Sure, the responsibilities of this role vary from company to company, but most of these critical elements are included in the job description.

Threat modeling is the process used to optimize network security by identifying vulnerabilities and deciding what to do to prevent attacks or mitigate the impact of attacks on your system. In the context of threat modeling, a threat is a potential or actual adverse event that can be malicious (such as a denial of service attack) or accidental (such as a computer hardware failure) and is an enterprise. Ethical hackers contribute to this process by providing a comprehensive view of possible malicious attacks on an organization and the consequences. Effective threat modeling aims to conclude where keeping the system safety is the primary focus.

It is an iterative process consisting of documenting adverse events and actions. The role of an ethical hacker is essential in that it allows threat modeling to remain theoretical rather than post-mortem after an actual attack.

How are ethical hackers different from malicious hackers?

Ethical hackers use their knowledge to protect and improve their organization’s technology. They provide essential services to these organizations by looking for vulnerabilities that could lead to security breaches. 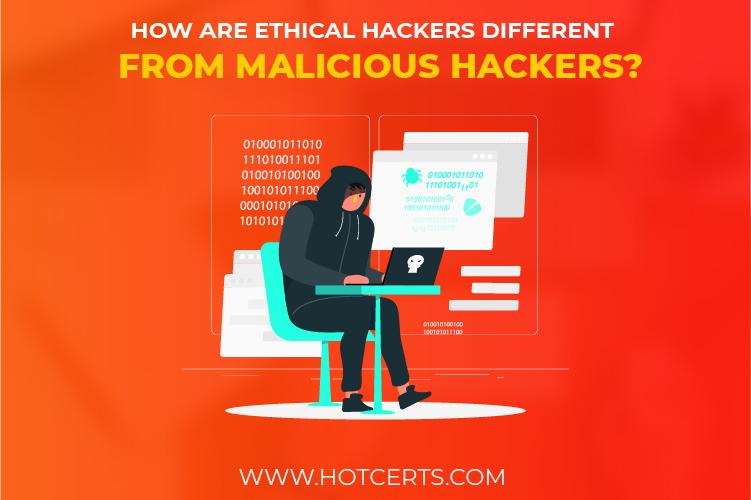 Malicious hackers seek unauthorized access to resources (the higher the confidentiality, the better) for financial gain or personal recognition. Some malicious hackers can tamper with your website or crash your backend server, causing reputation or economic loss. No methods used or vulnerabilities found have been documented. They are not interested in enhancing the security system of the association.

To learn ethical hacking, you need to study the concepts and techniques of black hat hackers and testers to understand how to recognize and fix vulnerabilities in your network. Security experts can use ethical hacking research across the industry and multiple sectors. This area includes risk management, network defenders, and quality assurance testers. However, the most prominent benefit of learning ethical hacking is that it has the prospect of informing, enhancing, and defending your corporate network. Hackers are the immediate threat to an association’s security.

Network defenders can prioritize potential risks and optimally fix them by comprehending, understanding, and implementing hacker behavior. In addition, ethical hacking training and certification can help anyone seeking a new role in security or wanting to show their skills and qualifications to their organization. You need to understand what ethical hacking is, the various roles and responsibilities of an ethical hacker, and think about the skills required to become an ethical hacker. Now let’s take a look at some of the ethical hacker skills.

What is the outlook for ethical hackers?

Cyberwarfare is very common, and many prominent companies are exposed to major hacking problems. In this era, global IT security spending is reaching $ 1 trillion. Is there a better way to counter the threat of black hat hacking than using an army of white hat hackers? The demand for ethical hackers is higher and higher than ever. Many experienced and ethical hackers can expect to earn over $ 120,000 a year, especially if they run their consultancy or penetration testing company.

Ethical hackers come in various shapes and sizes, but most mid-level white hacker entry usually works in an agency setting. The most prevalent moral hacking positions are:

Penetration Tester: If you are always dreamed of becoming a hacker but want to stay within the limits of the law, becoming a penetration tester may be the right career choice for you. Like malicious hackers, it investigates computer networks to discover vulnerabilities, simulates cyber-attacks, and compromises information systems. The difference is, of course, to present a report outlining the vulnerabilities found. Instead of damaging your business or community, you can help protect against the bad guys.

Vulnerability Assessor: This may be your dream job if you like to break your system apart. Vulnerability assessors, sometimes referred to as vulnerability assessment analysts, scan applications and techniques to find vulnerabilities and search networks for critical flaws. In general, survey results should be presented in a comprehensive list, along with practical, business-focused recommendations, so that companies can determine prioritized improvements.

Security Consultant: Naturally speaking, if you are an experienced, ethical hacker and have been prosperous in penetration testing for many years, you can use either branch yourself to open a security agency or try a freelance life. Due to the inherent security concerns of all clients, we ought to be capable of analyzing a vast range of potential cyber security threats by handling different kinds of tests and searching for potential breaches.