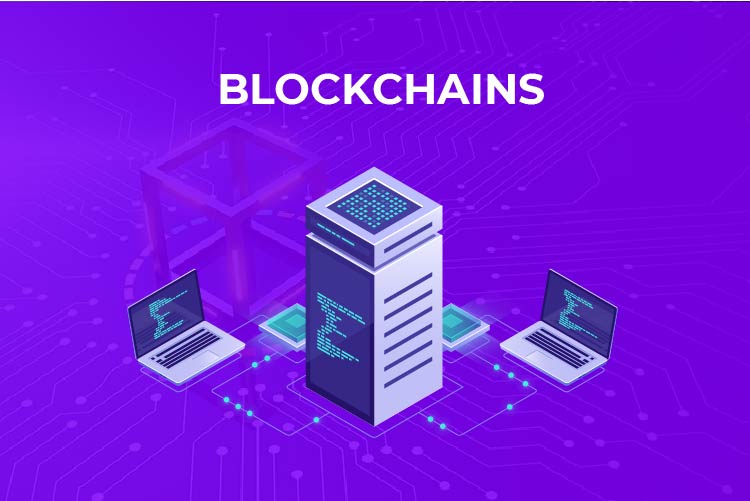 The 4 types of blockchains: What’s the hype about?

What is a blockchain?

Blockchain is a system that makes system changes, hacks, or fraud difficult or impossible by recording the information. Throughout the network of computer systems, the blockchain is a digital ledger of replicated and distributed transactions. In the chain, each block contains many transactions, and the record is added to the ledger of all participants each time a new transaction occurs. It is a distributed database managed by multiple participants. It is called Distributed Ledger Technology (DLT). A blockchain is a type of DLT in which transactions are recorded with an immutable cryptographic signature called a hash. In other words, if one block in a chain changes, you can immediately see that it has been tampered with. 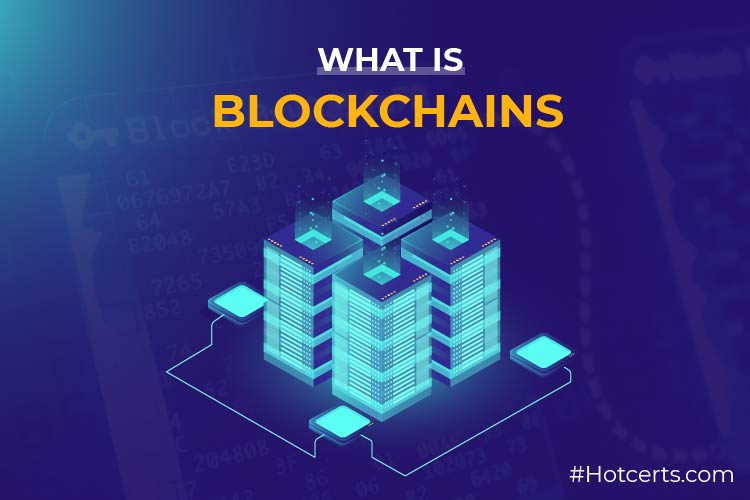 If a hacker wants to break the blockchain system, he needs to modify every block across all distributed versions of the chain. As blocks are added, blockchains, e.g., Bitcoin and Ethereum, are constantly growing, significantly improving the ledger’s security. The owner’s digital signature approves all transactions in this ledger. Digital signatures authenticate transactions and protect them from tampering. Therefore, the information contained in your digital ledger is very secure. Simply put, a digital ledger is like a Google spreadsheet that is shared across many computers in your network, storing transaction records based on your actual purchases. The most interesting aspect is that anyone can see the data, but no one can destroy it. 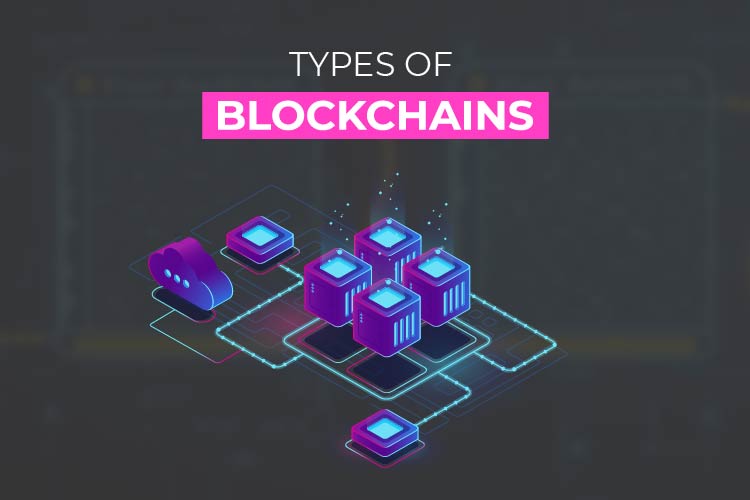 You may have heard of popular public blockchains such as Bitcoin, Ethereum, and Litecoin. In these public blockchains, nodes “mining” cryptocurrencies by solving crypto equations to create blocks of requested transactions on the network. In return for this hard work, minor nodes earn a small amount of cryptocurrency. In a new era, miners basically act as bank tellers to formulate transactions and receive fees (or “mines”) for their efforts.

In addition, some members of the supply chain may not have the technology and infrastructure needed to implement blockchain tools and decide that the initial cost is too high to digitize the data and supply it. You cannot connect to other members of the chain. A set of consortium blockchain solutions prevalent in the financial services industry and beyond was developed by enterprise software company R3. The Global Shipping Business Network Consortium has been developed by CargoSmart in the supply chain sector. This non-profit blockchain consortium digitizes the shipping industry and enables operators to work more collaboratively.

A single organization controls a hybrid blockchain, but it has a level of monitoring performed by the public blockchain required to perform a particular transaction validation. An example of a hybrid blockchain is IBM Food Trust, which was developed to improve the efficiency of the entire food supply chain.

Why is Blockchain technology popular?

To create digital money, many attempts have been made that consistently failed. The dominant issue is trust, e.g., if someone creates a new currency called X $, there will be distrust that they won’t give you a million X dollars or steal X dollars. Bitcoin solved this issue by building a specific type of database called the blockchain. Most traditional databases, such as SQL databases, have a person who can modify the entry (for example, give yourself $ 1 million). The blockchain is run by the people who use it, so no one is in charge. In addition, Bitcoin cannot be forged, hacked, or double-used. Therefore, the person who owns this money can believe that it is worth some. 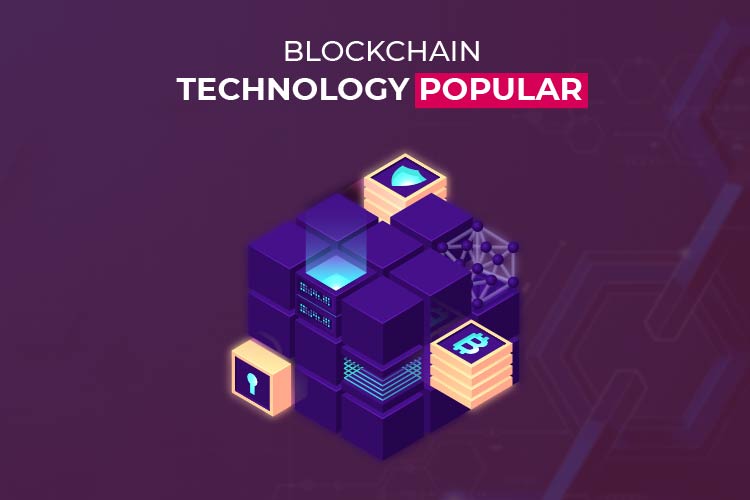 Suppose you want to send money from your bank account to your family and friends. Log in to online banking and use your account number to send money to others. When the transaction is completed, the bank will update the transaction record. Sounds easy. There is a potential problem that most of us are ignoring.

In recent years, Third-party payment applications have evolved. Since these transactions can tamper very quickly, people are more aware of this truth often wary of using these types of transactions. However, this vulnerability is essentially the reason why blockchain technology was created. Technically, Blockchain is a digital ledger that has received a lot of attention and attention lately. But why did it become so popular? Now let’s dig into it to understand the whole concept.

Keeping records of data and transactions is an integral part of your business. This information is often processed in-house or passed through third parties such as brokers, bankers, lawyers, etc., increasing business time, costs, or both. Fortunately, Blockchain avoids this long process, facilitating faster transactions, thereby saving both time and money. Most people think that Blockchain and Bitcoin can be used in the same way, but in reality, they are not. While Blockchain is a technology that can support a variety of applications related to multiple industries such as finance, supply chain, and manufacturing, Bitcoin is a currency that relies on blockchain technology to ensure security.

Use the digital signature feature to perform fraudulent transactions and prevent others from corrupting or altering your data without a specific digital signature. Traditionally, transactions require the approval of regulatory agencies such as governments and banks. However, with Blockchain, trades are executed based on mutual agreement between users, making transactions smoother, safer, and faster. It is programmable and automatically generates systematic actions, events, and payments when trigger criteria are met.

Pros and cons of Blockchain technology:

One of the main benefits of blockchain is the level of security. This also means that blockchain can protect and protect sensitive data from online transactions. Blockchain technology also offers this for those looking for fast and convenient transactions. Other transaction methods can take days to complete, but this only takes a few minutes. With no third-party interference from financial or government agencies, many users consider it an advantage.

Blockchain and encryption include public and private keys, and reports have problems with private keys. When a user loses their private key, they face many challenges, which is one of the drawbacks of blockchain. Another drawback is the limited scalability due to the limited number of transactions per node. So it can take many hours to complete multiple transactions and other tasks. Also, it can be challenging to change or add information after recording. This is another severe drawback of blockchain.